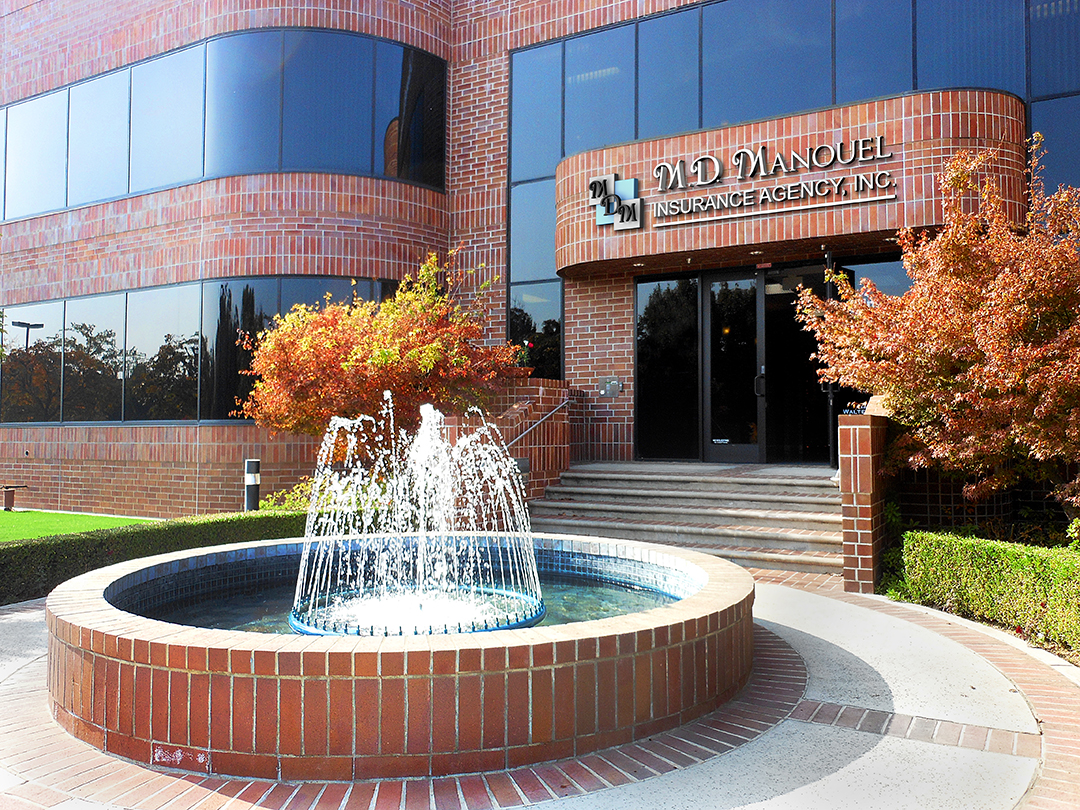 Charles contracted with M.D. Manouel Insurance Agency, Inc. in May 2017 as both independent Sales Manager and Vice President of Business Development & Marketing. He trains and assists the sales staff in product creation and implementation, as well as micro-niche-specialty program development.

He first entered the insurance industry in 2000 as a commercial lines Account Executive (Producer) with InterWest Insurance Services, based out of Merced, California, where he also graduated from The National Alliance School for Producer Development.

In 2003 he left InterWest and accepted a position with Arthur J. Gallagher & Company, the 4th largest insurance brokerage firm worldwide. He earned his Certified Insurance Counselor designation and was eventually promoted to Area Vice President in central California. He has gained a wealth of expertise in multiple industries, particularly in the construction industry, and has assisted many trade associations with creating entirely new insurance products for their membership.

In 2009 he exited the agency-side of insurance and opened an offsite risk management consulting firm called Constructive Risk. As a wholly independent fee-based consultant, Charles contracts directly with insurance buyers (business owners) as a risk management consultant to help them increase revenues, decrease variable expenses, and provide independent management to their insurance renewal process in order to ensure the best product at the lowest possible premium.

Charles earned his Bachelor of Arts degree in Psychology from Carthage College (Kenosha, Wisconsin) in 1997. He married his wife, Kathy, in 1999 and together they have five children, two of whom were adopted from China and have “special needs.”